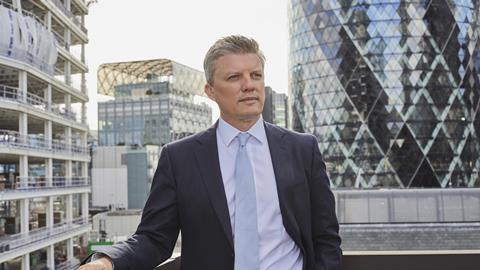 The firm made a 3.5% increase in underlying organic growth for the third quarter alone.

Chief executive David Ross said: ”This has been a strong quarter where we have achieved positive income and adjusted Ebitda growth.

”With three high quality complementary acquisitions, a number of game-changing strategic hires and the delivery of robust organic growth, we continue to capatlise on the significant market opportunities ahead.”

Healthy Pets, bike broker Carole Nash and Mastercover have been added to the group since June.

The group’s pro forma adjusted earnings - meaning the original Ardonagh Group formed in June and all the additonal 2017 acquistions taken together  - would have earned £148m against turnover of £528 for the year ended September.

All exceptional costs - such as reorgansiations, regulatory costs - are taken out of the figure.