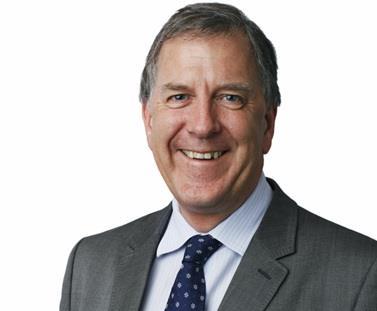 Specialist churches and charities insurer Ecclesiastical made a pre-tax profit of £8m in the first half of 2012.

Group chief executive Michael Tripp attributed the increased underwriting loss to “unprecedented” UK weather conditions in the second quarter, continuing problems in Australia, where the company suffered weather-related losses last year, and “difficult performance” in the household business, which he said is affecting everyone in the market.

He said liability issues also continued to be a concern for the company, particularly on the case account.

Tripp said in a statement: “It is clear that our UK underwriting result needs improvement and the Group COR of 109.9% is higher than we’d like it to be.”

He added: “We’ve already taken action through rate increases to improve profitability in the second half of the year, but understand we need to be even faster in implementing the increases and must do even more to see better performance at the end of the year and into 2013.”

Despite the deteriorating performance, Tripp hailed the £8m pre-tax profit.

He said: “These are steady results in turbulent times. Considering we’re operating in an environment that’s more volatile than ever, a pre-tax profit of £8m at half-year puts us in a strong position for the rest of the year.

“We’ve seen modest growth for our Group in the first six months, with the UK business in particular delivering results in key business areas in line with expectations and achieving a near break-even COR. The Group turnover and GWP remain stable and broadly in line with 2011 figures.”

He added that the core business, particularly the charity and education books, are performing well and that the company was making progress in targeted growth areas, such as te property investors market.

“Our investment returns have also continued to weather the storms of the eurozone crisis and have helped offset the poor underwriting result,” he said. “Although marginally down compared to the same period last year, our investment returns remain strong and continue to deliver good returns for both the Group and our investors.”