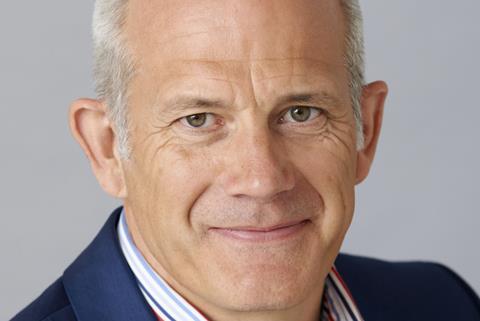 He said: “People think of Ecclesiastical predominantly for older buildings. I think that is our heritage because of churches and cathedrals, but people don’t know that we already insure wealthy individuals living in flats and modern buildings as well.

“I came to [Ecclesiastical] to broaden appetite in more private client business. What that means is focusing not only on traditional wealth, but also new wealth coming into the country and understanding what we need to do to be able to appeal to a wider client base.

”People who are self-made, the newer wealth, would spend their money on jewellery now. HNW clients seem to be focusing on buying assets such as diamonds and natural pearls.”

He also said that the HNW market is growing and getting more competitive, but that one differentiator for Ecclesiastical is that it gives its profits to charity.

He said: ”There is a growth in the HNW sector, and from an insurance perspective - it’s a buyer’s market.

“When people find out that they can buy an insurance policy and support a charity eventually, that’s a strong thing. “

Ecclesiastical recently revamped its Residential Insurance product to offer insurance to a growing number of HNW clients, and have other products in the pipeline.

It is looking to insure overseas holiday homes, and have “exciting” new developments coming later this year.

Fairmann was previously principal consultant at GF Consulting. He has also worked for RSA, Synergy, Hiscox and Chubb.