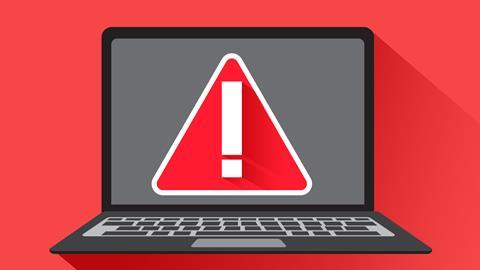 It was pleasing to note following last month’s Fraud Charter roundtable, hosted by Insurance Times and sponsored by Carpenters Group, that insurers remain highly vigilant about the risk of the Official Injury Claim (OIC) portal being used to enable fraudulent claims.

While we must remain concerned about fraud, unusual patterns of behaviour at this stage of the OIC portal’s lifetime does not necessarily mean ‘gaming’ of the system.

The difficulty in operating the OIC portal - and the delay in pushing claims through the system - means that it is much too soon to assess whether there is gaming. 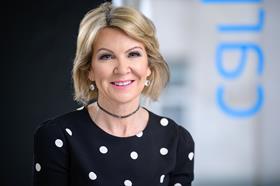 It is far more likely on the claimant side that unusual claims behaviour is a result of tech and system issues rather than tactics.

It is still early days and there are many reasons why fraudsters have not yet got to grips with the new portal. That position is likely to change as the system matures.

The OIC portal has not been built with any protection against even semi-sophisticated fraud. It also lacks some of the capability that is in the Claims Portal Limited (CPL) model. This feels like a missed opportunity to protect against likely future behaviour.

It is not too late for the Motor Insurers’ Bureau (MIB) to apply its significant budget to assist in fraud prevention.

There is also the disappointing government response to the consultation on part two of the whiplash reform.

The government has decided to take no action in relation to behaviours within the credit hire and rehabilitation sectors. These are now the most likely areas for dubious activity and claims inflation.

There are some reasonably simple steps that could have been taken to control claims costs, such as introducing tariffs for recoverable hire and treatment costs - similar to the whiplash injury tariff table. It is a shame that this opportunity has been missed.

Another missing element of the whiplash reform is the lack of governance around the OIC portal. It would surely provide reassurance for all users if the CPL model was replicated for the OIC portal, assisting with stakeholder engagement, managing change and - crucially - communication.

We are in a position where claims have been significantly delayed over the past 10 months through the OIC portal, but in terms of the quality of delivery, the MIB is essentially marking its own homework.

We can only hope that the next batch of published OIC portal data shows a significant improvement across the industry.