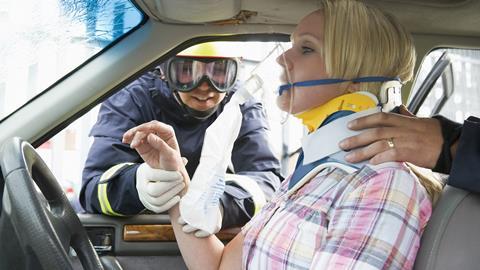 Donna Scully, director, Carpenters Group, on the deep dissatisfaction over the Ministry of Justice’s Litigants in Person Portal

The scale of the Conservative Party’s general election victory may have been unexpected, but, the political fallout from the changes in the political landscape will likely be felt for a long time. We may, however, have come to the end of this sustained period of political turbulence and uncertainty.

The normal business of government and parliament should resume, even with the future shape of Brexit largely unresolved, and a period of relative political stability may return, which is probably to be welcomed whatever your political leanings. 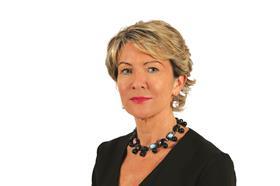 There is deep unsatisfaction at the way that the reforms are being introduced, even from those who believe that they are fully justified and the right way to proceed.

Despite the efforts of the Motor Insurance Bureau to update the sector, the consensus is that we remain largely in the dark, unarmed with crucial and necessary information to plan and implement. Not so, of course, for the claims sector.

We approach 2020 with trepidation about what it may bring, clouded in uncertainty and unable to plan ahead.

Dismissive of the many cautionary voices from all sides of the debate, the Ministry of Justice continues to plough on regardless with its questionable timetable, demonstrating little or no appetite to assuage the genuine concerns felt by many.

Far from abating, these concerns are, if anything, mounting given the unanimity of views expressed in the recent Fraud Charter group.

Months may have passed, but still the list of important outstanding issues remains unchanged. We can recite them at will – arbitration, disputed liability, duplicate proceeds, non-whiplash damages, testing of the portal – and so it goes on. In the meantime, concerns grow about what the future may hold for fraud.

To what extent will fraudsters exploit the cracks in the new claims process? How can we prevent them? When will the government act to address the all too clear abuses in credit hire, repair and rehabilitation?

The sector fears a race to the bottom, haunted by the vision of the most basic system. A frictionless process could be progress, but this is threatened when everything is too rushed, poorly thought through and lacking obvious checks.

Next year may well herald a radically different motor accident claims process, so long sought after by so many in the sector, but it could so easily create new problems. If the concerns of the very sector it is supposed to assist cannot be addressed, it must be fast approaching the time when the pause button should be pressed. Perhaps then we will have the time to resolve some of the outstanding issues, consult and engage more widely and build a much-improved system than the one that currently awaits us.