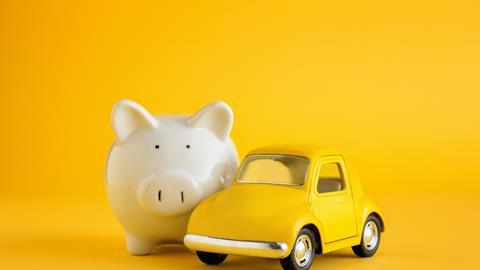 Confused.com reported quoted prices in the car insurance market reducing by -6% during 2020, while MoneySuperMarket reported a lower figure of just under -4%. Pearson Ham’s market price tracking, which uses a panel of real consumers and genuine risk details, showed market prices dropping by almost -5%. Although methodologies and average premiums vary, there appears to be consensus on the direction and magnitude of change.

Average movements can mask more complex underlying activity at an individual provider level; some of the large brands have reduced rates by as much as -10%, presenting real challenges for their core competitors.

Prices had begun to increase at the start of last year, creeping up in February even before the coronavirus pandemic hit. Many insurers increased prices or reduced quote volumes in March while they wrestled with the logistical challenges of moving call centres to home working.

When prices came down again in April, it was to a lower position than before, with an expected benefit of reduced claims frequency being factored in. 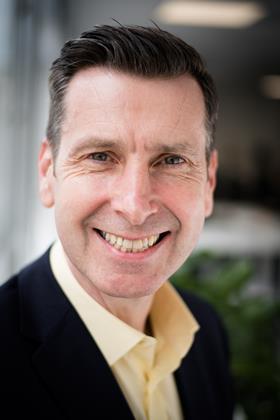 Competition intensified in the second half of the year, as insurers tried to drive volume in a shrinking market, with no new drivers entering and record numbers of vehicles being taken off the road. As the margin benefit of fewer claims became more quantifiable, prices dropped further.

Between August and November, prices dropped by an average of -1.5% each month, levelling off and rising slightly in December. However, as another national lockdown was announced in January 2021, prices began to fall again, with reductions of -1.3% being observed.

The upcoming FCA pricing remedy is expected to drive further price volatility in 2021 and beyond. From now until the new regulation takes effect later this year, insurance providers will be jockeying for position and we may see prices drop to drive additional sales while insurers and brokers are still able to invest in lower acquisition pricing.

As new business and renewal prices align, we would expect to see a rebalancing of prices and acquisition rates increasing.

The magnitude of the increases is yet to be seen, but there is likely to be a lot of variance between different insurers and across customer segments. This year is likely to be a ’game of two halves’, with prices dropping until the regulations take effect, then rising again in the latter part of the year.