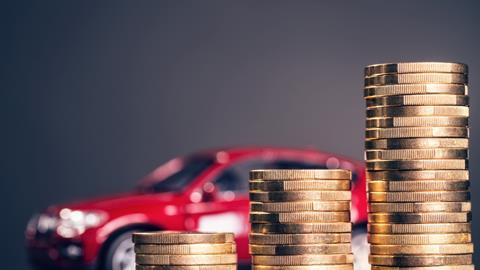 Q&A: Pearson Ham on the FCA’s pricing reforms - how will insurers claw back lost renewal revenue?

The FCA has proposed to scrap the loyalty penalty by the end of 2021. How will this impact brokers and insurers? 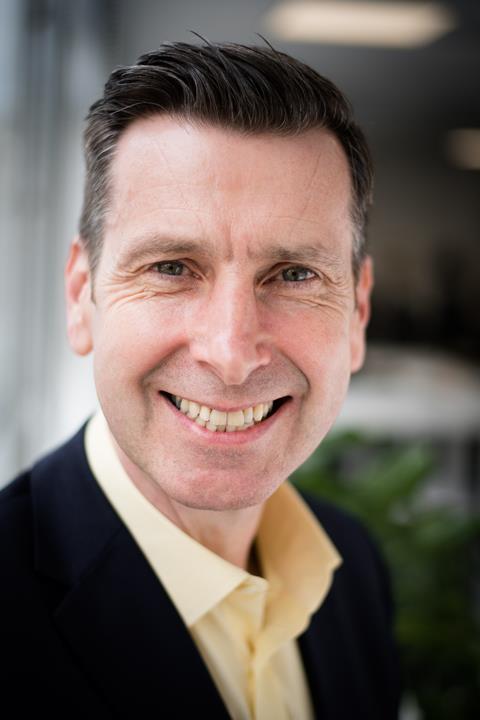 Advanced lifetime value models have been key to success for both insurers and brokers, who have invested heavily in attracting new business. New business is often written at a loss, with the expectation that profitability will be driven by outer year earnings.

This approach will have to be revisited and both new business and renewal pricing will need to be decided within a different set of constraints and assumptions.

This will most certainly result in significant disruption and price fluctuation in car and home insurance markets. Before the new regulations are implemented, we may see prices dropping as insurers and brokers take advantage of their last opportunity to invest in lower acquisition rates.

However, eventually new business prices will have to rise if the opportunity to materially increase margins at renewal is diminished.

How do you think insurers will target new customers and retain existing ones after the FCA’s pricing reforms have been implemented?

As acquisition prices align with those at renewal, there will have to be a rebalancing. This is likely to be done in a targeted way, differently by different providers, with greater reductions for some customers offset by increases for others.

From a broader pricing perspective, more investment might go into data enrichment and individual pricing in order to target more attractive customers.

More investment could also be made into improving model sophistication, particularly risk models which are likely to grow in importance relative to some of the other lifetime value measures.

Differences in product features and benefits could also play a part and we’re likely to see new economy propositions being launched, allowing top of screen positions to be maintained in a new competitive landscape.

The FCA has indicated that it expects differences in firms’ products, including service and quality, to maintain the incentive for customers to search and switch; we may see more focus on these elements in insurers’ customer communications.

The regulator estimates that pricing reforms will lead to a revenue reduction between £3.7bn and £11bn for the first 10 years, but how do you think insurers might claw back revenue?

In its report on general insurance pricing practices, the FCA estimated the cost of attracting new customers was £2.3bn a year and that this cost would have to be “borne by all consumers through higher prices”.

There is, of course, a rebalancing to take place and an obvious way for insurers and brokers to claw back lost renewal revenues is to increase new business prices. The challenge is doing this in an extremely competitive market without losing share. Understanding what competitors are doing and the timing of any changes will be crucial.

Retention improvements could help insurer revenues in the longer-term, as customers become more confident in fairer renewal prices and less able to find the same deals they used to by shopping around. However, there is going to be a prolonged period of price disruption and a shifting competitive landscape before we get to that position.

With the UK’s lockdown ongoing, do you think this will change policyholders’ risk profiles and how insurers price premiums in 2021?

The last lockdown situation had several impacts on risk profiles and insurer pricing. A stoppage of driving tests meant fewer younger and new drivers in the market. Temporary closure of car dealerships resulted in a drop in new vehicle sales. Reduced driving activity pushed more consumers to take their vehicles off the road and the mix of those continuing to drive was skewed towards the types of professions where working from home was not viable. As a result, some predictive models become less accurate and insurers had to make experiential adjustments.

This time around, a reduced claims frequency is expected, as observed in the previous lockdowns. We have seen this passed on to consumers through price reductions, or refunds in some cases, throughout 2020.

The downward price trend looks to be repeating in January, with prices dropping by -1.3% for the Pearson Ham consumer panel. We would expect prices to continue to drop in anticipation of the new regulations later in the year, which should trigger the start of a period of price inflation.

MoneySuperMarket reported that car insurance premiums were rising again after four quarters of figures falling, but in the final quarter of 2020, comprehensive car insurance jumped from £473 in Q3 to £490 in Q4 – why do you think this is?

There are different sources of price movement information in the market, each with its own methodology and approach. MoneySuperMarket reported an increase in average quoted premiums of nearly 4% in Q4 of 2020, while Confused.com reported a drop of -0.3%. Pearson Ham’s market price tracking showed a quarterly movement of -3% for the most competitive prices, based on the same set of individuals. This was driven by drops in October and November and a slight increase in December.

There is also an element of seasonality and it’s not uncommon to observe higher average premiums in the final quarter of the year - December in particular. When consumers are busy, shopping around and running quotes through the comparison sites is likely to limited to those with higher prices and consequently more of an incentive to invest the time to shop around and switch.

Another consideration is the FCA’s proposed pricing remedy to tackle price walking and disparities between renewal and new business pricing, announced in September. A premium uplift in Q4 could have been the start of price rebalancing, in the form of acquisition increases by some insurers. However, the latest national lockdown is likely to have contributed to market prices dropping again in January.