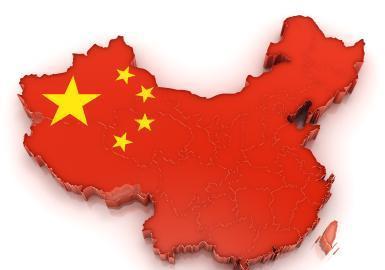 Chinese companies were rumoured to be circling Allianz in September

The large cost of buying Allianz means it is ‘well-protected’ from a takeover, says group finance chief Dieter Wemmer.

Allianz finance boss Wemmer told German newspaper Boersen-Zeitung: “Whoever wanted to buy a company like Allianz with a market value of more than 85 billion euros ($100 billion) would still have to pay a premium, too. We are well-protected due to our size.”

There were no formal bids, and due to regulatory hurdles in both China and Germany, in addition to Allianz showing no interest, the talks were called off, Reuters reported.

Wemmer said he had ‘no idea’ where the topic came from.

Allianz group showed its resilience this year after saying it was on track to meet its financial targets, despite the hurricane claims hits.