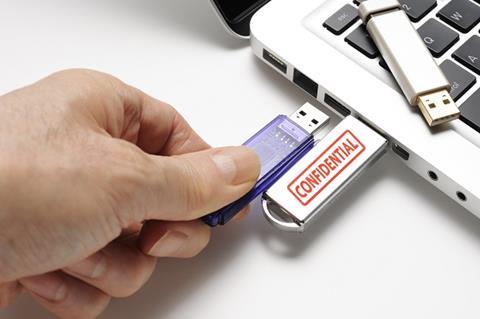 Five people have been sentenced for bribery offences after making more than £7,000 by leaking more than 700 pieces of Allianz UK customer data to claims management companies.

Three of those sentenced are former Allianz employees, who were approached and told they could be paid to leak customer information (see below for full sentencing).

An investigation by the City of London Police’s Insurance Fraud Enforcement Department (IFED) found that brothers Sajaad Nawaz, 36 and Shaiad Nawaz, 34, both from Birmingham, persuaded Allianz employees Kayleigh Underhill, Andrew Clarke and Reace Bowen to hand over details of Allianz customers that had been involved in collisions.

The brothers would then send the information to claims management companies.

Former Allianz employees Underhill, Clarke and Bowen all pleaded guilty in February and were sentenced on 7 April 2017 at Birmingham Crown Court.

Sajaad Nawaz pleaded guilty in Birmingham Crown Court in May 2017 and was sentenced on 22 August.

His brother Shaiad Nawaz was sentenced on 23 August 2017 following a trial at Birmingham Crown Court.

The activity came to light when a report was made to the Action Fraud national fraud reporting centre, which was then referred to IFED.

Detective constable Daryl Fryatt, who led the case for IFED, said: “Underhill, Clarke and Bowen were all in a position of trust and now have a criminal record and will be unable to work in a range of industries.

“Whilst the Nawaz brothers thought they could make easy money by selling on data, they have now found that it is not that easy and they too have been sentenced as a result of their involvement.”

Allianz UK chief claims officer Graham Gibson added: “We are extremely disappointed by the actions of these three individuals and we have worked in close co-operation with the Insurance Fraud Enforcement Department (IFED) during their investigations.

“Keeping our customers data safe from rogue claims management companies is a priority for Allianz and we will work closely with the police to help prosecute those involved in this type of activity.”