The collection was put together by motor aggregator site Confused.com 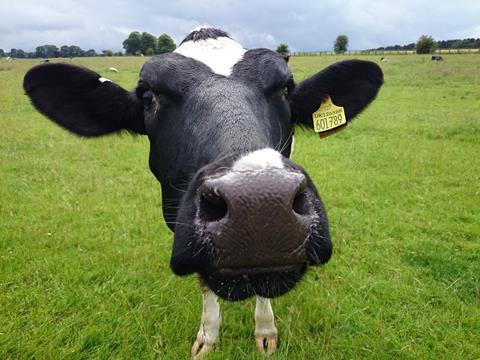 Flying cows and hitch hiking sheep were among the strangest car insurance claims ever seen, according to motor aggregator site Confused.com.

The website, part of the Admiral Group, listed the seven strangest claims that it had come across since entering the market in 2001.

The most unusual of them all was a claim for damages to the bonnet of a car, after a helicopter propelled a cow over a fence and into the vehicle.

Another saw a gentleman claim on his motor policy after swerving off the road in to a ditch. Apparently unprovoked, the man claimed that he had been driving along when he suddenly noticed a sheep sat in the back of his car, and swerved out of shock.

Others included a two week old, £100,000 sports car hit by a large block of ice falling from the air, a mouse infested show car with gnawed wiring and a fender bender incident provoked by a charging rhino at a safari park.

Perhaps the most amusing of all involved a vehicle owner whose car had become stuck in a road-wide puddle. The man called for a recovery vehicle, which promptly got stuck in the same puddle. A third recovery vehicle arrived, only for the driver to slip and break his leg as he got out. Emergency services eventually came to the rescue.