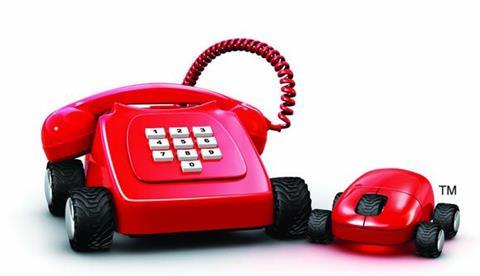 Frequently lost false teeth and accidental damage to an Italian made wig are among insurer Direct Line’s most peculiar claims.

The insurer has revealed the most unusual claims it has dealt with over the years and the strangest items it has been asked to insure.

All the claims listed are a mix of theft and accidental damage.

Direct Line home insurance head Katie Lomas said: “Insurance is there for the unexpected and these are classic examples of things that are beyond people’s control. When buying insurance, people should consider their lifestyles and make sure that they have adequate cover for their needs.”