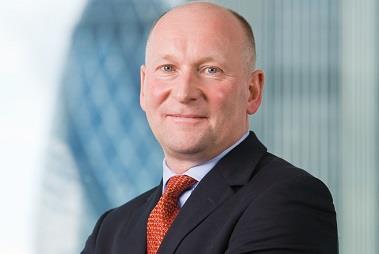 The appointment follows the completion of Barbon’s management buy-out on 24 June, under which private equity firm Carlyle Group has acquired a majority stake in the rental property insurance broker.

Graham has many years’ experience in the general insurance market. He ran personal lines insurer Esure between 2000 and 2006.

He was also managing director of Legal and General’s general insurance business between March 2008 and September 2010, before moving over to head up the insurer’s individual protection business.

He was also chief executive of Towergate’s e-trading business for 10 months in 2007.

Graham said: “I am tremendously excited to be joining Barbon, where I believe there is a huge opportunity to capitalise on the company’s leadership in a growing market; our excellent service proposition means we are ideally placed to build on the success of our best-of-class referencing service and our valuable insurance products.”

Barbon chief executive Martin Totty added: “Barbon is now poised for significant growth: the recruitment of a high-profile chairman and the commitment shown to the company by The Carlyle Group underlines just how much potential there is for our business to succeed in a rapidly growing marketplace.”