Investments in software and technology firms have already started 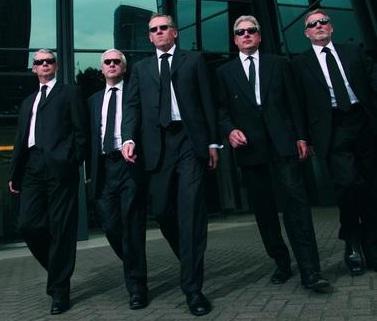 Called ABC Investors, the new investor business has already made investments in a software firm and a facial recognition technology business.

ABC Insurance Services, a small business and personal lines insurer start-up, was snapped up by LV= in 2006.

The five went on to take senior roles within LV=’s general insurance arm.

O’Roarke said he was open to investors coming onboard, but would be ‘selective’ about the type of investor who joins.

He said: “We would consider an insurance proposition once we have completed our non-competes.”

After nine years at the helm of general insurance, O’Roarke departed from LV= this year.