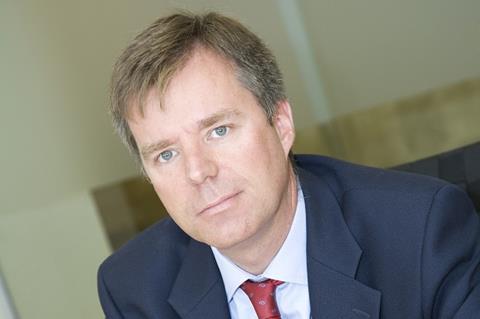 Although the role has yet to be confirmed, Insurance Times understands that, barring any late changes to Gallagher’s plans, Rea has been earmarked as the chief operating officer for the International arm.

Deakin joined Gallagher in August 2013 as commercial director. She was then promoted to the role of chief operating officer in July 2014 before she became retail chief executive in October 2014.

She is now heading to Towergate in an as yet unspecified role.

Commenting on the possibility of Rea’s appointment, a Gallagher spokesperson said: ”It remains our policy not to comment on market rumour and speculation.”