Giles earnings and revenue up with loss flat at £37m 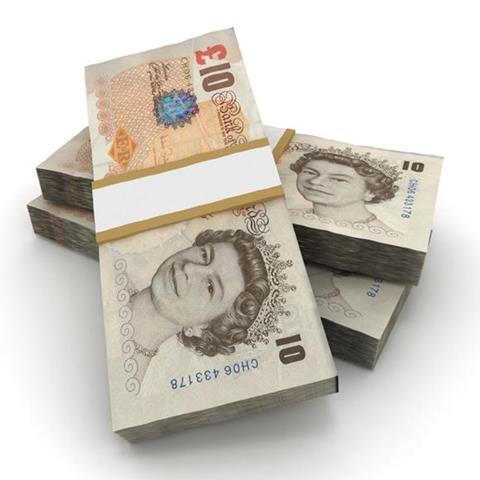 The after-tax loss was heavily impacted by a £24m goodwill charge and £21m interest on the loan notes.

The year-on-year interest on the loan notes is rolled up and paid at a later date, likely to be some form of divestment, such as a sale or flotation.

McManus said the banks and private equity partners Charterhouse were concentrated on the operating earnings, rather than the overall group result.

Giles chief executive Brendan McManus revealed that there were no plans for a flotation.

McManus said: “There is no exit plan. This is a long-term game. For us this is about building on organic growth….The world has changed in the last few years. The traditional view of private equity was that they would turn over investments in three or four years. The reality is that this is not the case now.

“If you look at the Charterhouse investments, many have been there longer than Giles.”