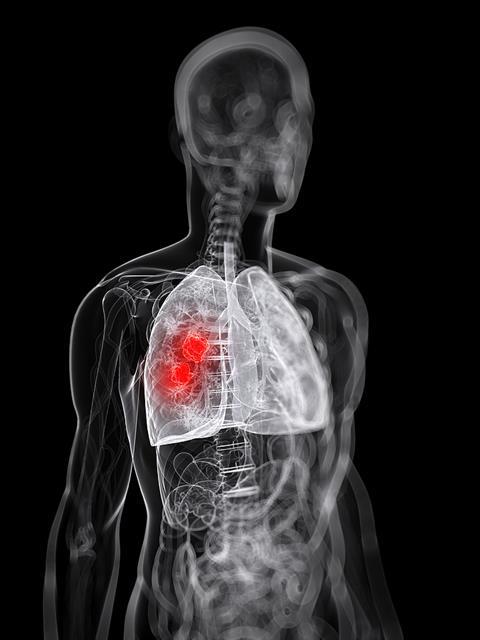 The Mesothelioma Support Scheme (MSS) was announced last week by Department for Work and Pensions (DWP) minister Lord Freud and the ABI. MSS is a stripped-back version of the planned Employers’ Liability Insurance Bureau, which would have helped all EL claimants trace their insurers.

The ABI said that mesothelioma sufferers diagnosed from 25 July this year will receive around £300m in the first 10 years.

A DWP spokesperson said the government wanted to make the scheme live quickly, to deal with the predicted peak of 2,038 mesothelioma claims due in 2016.

Saunders said that the MSS could see EL rates rise by 2%-3%, but it was worth it. “In terms of a piece of social engineering, will 2% on your insurance premium be a small price to pay for compensating a terrible illness?” he asked. “I’ve got sympathetic views which say that actually that’s not a very large price to pay.”

Association of Personal Injury Lawyers chief executive Deborah Evans praised the scheme, but said it could have been widened to include other asbestos-related diseases.