Government to extend RTA portal to employers' and public liability 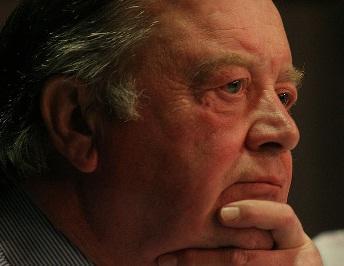 The government is set to extend the Road Traffic Accident (RTA) portal to motor personal injury (PI) claims worth up to £25,000 and into employers’ and public liability claims.

The confirmation comes in the government’s response to a Ministry of Justice (MoJ) consultation paper called ‘solving disputes in the county courts.’

The response gives no deadline for the portal extension.

The portal is currently only open to motor PI claims between £1,000 and £10,000 and was set up in April 2010 to help settle claims quickly and cheaply.

Justice Secretary Kenneth Clarke said: “I want to make the system as easy and transparent as possible. These changes will produce a service that helps people to resolve their disputes effectively and in the simplest and quickest way possible so they can get on with their lives and businesses.”

ABI director of general insurance Nick Starling said: “This is good news for thousands more claimants who will get their compensation much more quickly. In less than two years evidence shows that this process is leading to the average pay-out time being more than halved and lower legal costs.

“The government must now press on with its wide-ranging and long overdue reforms to civil litigation to ensure that steps such as reducing fixed legal costs lead to a more cost efficient compensation system.”