GRP has appointed Clive Nathan (pictured) as the new chief executive of its MGA division. 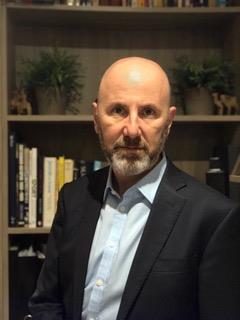 Nathan, who will join the consolidator in April, succeeds Stephen Ross, who remains as GRP’s chief operating officer and will concentrate on the group’s acquisition activity in both broking and underwriting.

GRP paid tribute to Ross’s role in overseeing the growth of the group’s MGA business to its current gross written premium of more than £100m.

“Clive brings a wealth of experience to the rapidly growing MGA division following his executive roles at both Towergate and Primary Group,” said Peter Cullum, chairman of GRP.

“Clive is joining the Group at a time when we are looking to expand significantly our MGA business with further acquisitions, hard on the heels of the investment in Camberford Law.”

Nathan said: “I am delighted to be joining the group as it continues its exciting trajectory in the UK insurance market. Its MGA division comprises a number of highly regarded specialty businesses and I look forward to working with them and the executive team at GRP.”

Between 2006-2016 he was chief executive of Towergate Underwriting.

Clive is a past member of the CII Underwriting Faculty and was awarded Industry Achiever of The Year at the Insurance Times Awards in 2012. 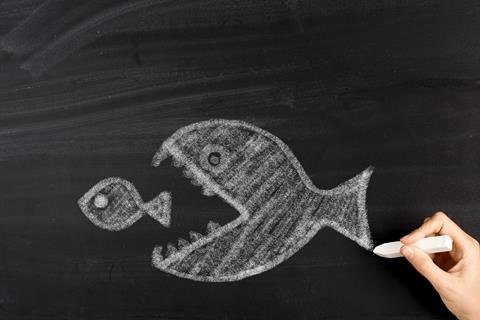