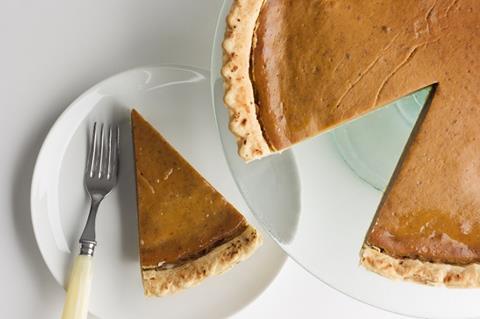 Lloyds Banking Group’s general insurance business reported a 13% drop in gross written premium (GWP) in the first half of 2017 because of heavy competition in its main market of household insurance.

The company said the dip reflected “the continued competitiveness of the household market and the run off of legacy products”.