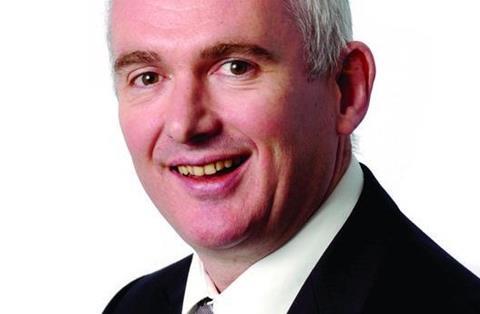 Gibraltar-based motor insurer Advantage was valued at £82.5m as part of its transfer into the Hastings Insurance Group.

The move to the new holding company was completed on 17 April, a Companies House filing reveals.

Hastings Insurance Group chief executive Edward Fitzmaurice said the £82.5m price tag was arrived at through an independent valuation of the business.

Explaining the use of loan notes, Fitzmaurice said: “Advantage had to be brought into the Hastings Group at a fair and commercial market rate, but equally so the shareholders left most of the money in the company and didn’t take any money out as part of doing that transaction.”

Fitzmaurice said the combination of Hastings and Advantage under the new holding company was now complete, and that management was now focusing on the day-to-day running of the two firms.

Hastings Insurance Group was created as a vehicle to list Hastings and Advantage on the London Stock Exchange, though plans to float this year have been put on hold.
“When the IPO markets are open and the valuations are right in the market, that is the right time for us to re-examine it,” Fitzmaurice said.