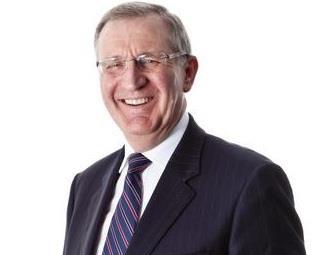 Australian insurer IAG has silenced analyst criticism of its UK business after the troubled division posted a much-improved result for the first half of its 2012 financial year.

IAG group chief executive Mike Wilkins said: “We remain confident that this business will deliver a result close to break-even for the full financial year.” The figures benefited from reserve releases in the “single-digit millions”. But Wilkins described these as “negligible”.

Wilkins attributed the UK turnaround to several actions, including raising prices and withdrawing from aggregator-originated business and unprofitable broker relationships.

At the results conference call, Wilkins faced relatively few analyst questions about the UK business and none about its future as part of the group.

At previous results conferences, Wilkins has been questioned about how long IAG would tolerate the unit’s poor performance.

In January, Lloyd’s fined Equity Syndicate Management £95,000 for a series of reserving blunders.