Autonomous vehicles makers have all got it wrong, planes and drones are the future, says Now4cover chief executive Michael Muzio 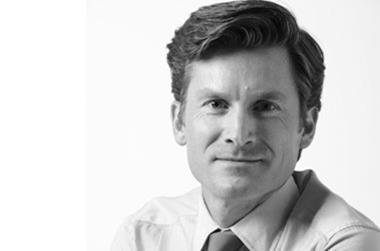 The consultants tell us that by 2050 driverless cars will be commonplace on our roads. Seriously? That’s over 30 years away. Think how much has changed in the last 10 years, let alone 30, and tell me that we will still be driving on roads. That is utter madness. The whole transport system will be unrecognisable by then.

Has Tesla, Google and possibly Apple all got it wrong? Yes, to be blunt. But what is the alternative? What is the future? I think it will be a convergence of public air travel and drones.

Just think how hard it is currently to make the self-driving cars a reality:

Take to the sky

There was just an accident involving the unfortunate death of a Tesla driver while using autopilot features. But if we rise above the roads all those issues will drift away and autonomous transport becomes a lot simpler. There are safety issues of course, but we all get in passenger planes and do not think twice about it. The same will happen with drone technology.

Horse riding is just a recreational activity. That’s what cars will become.

Even now they have the capability of carrying the weight of a human. In addition, the “Back to the Future” hoverboard is making an appearance. Look it up on YouTube. Given the inexorable pace of developments, these technologies will render most cars obsolete. It is a bit like when cars replaced horses; new technologies have arrived.

So what do you think insurance fans? What will happen to motor insurance? It will still be there, a bit like vinyl still exists in the digital world, just…