Savan Shah speaks to the CEO of Aioi Nissay Dowa Insurance (ANDIE Group), Mike Swanborough on the fight against fraud, using data to create behavioural change and driving habits during the world cup

What prompted you to look at the driving data around journeys for the World Cup and where did you see the biggest spike in speeding amongst your drivers? 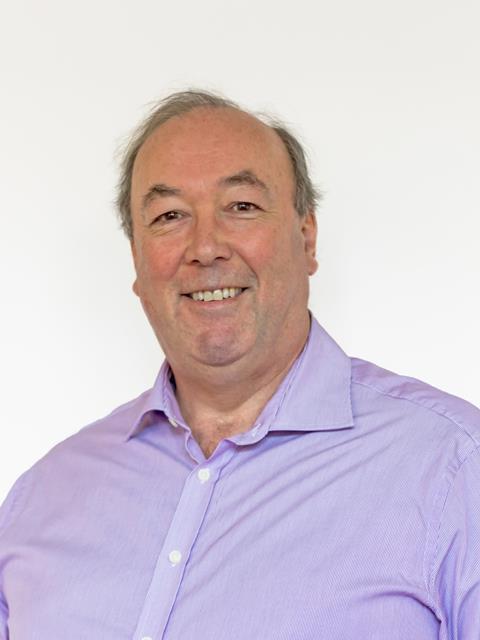 The use of data analysis to influence positive change is at the heart of the Aioi Nissay Dowa Insurance business. Telematics data provides informed insight to truly make a difference in people’s lives. We already use data on persistent speeding to communicate with insurethebox customers, to help them understand the risks. Analysing driver behaviour during the World Cup was, therefore, a natural extension of this activity.

Football fans in the Midlands sped the most during the group stage games - their speeding increased by 46%. The West of England saw a 167% increase in the hour before the England vs Sweden game and drivers in the North saw instances of speeding increase by 161%.

In a first for the UK insurance sector, insurethebox identified that speeding risk significantly increases for young football fans driving before big matches and this unique level of insight enabled us to proactively communicate with our customers to help educate them on improving their driving behaviour as well as create a safer generation of drivers.

The fight against fraud continues in the insurance industry - how do you see telematics data playing a role to combat fraud and can you provide an example of combating fraud with insurethebox data capture?

Telematics alone cannot stop motor insurance fraud but its power should not be under-estimated. Clearly, there is still work to be done to combat fraud as the latest ABI figures revealed, but as criminals become more creative the industry is leveraging increasingly sophisticated techniques to stop fraudsters in their tracks – including telematics data.

Telematics data is immensely powerful in validating the facts of a claim, such as the precise speed, time and location of an accident. This provides our counter-fraud team with the insight to know when to investigate a claim further.

Telematics data also enables us to measure the force of impact which helps to provide a much better understanding of the circumstances and magnitude of the crash. This insight is then taken into consideration when investigating the likelihood of a whiplash injury.

We believe telematics-based insurance providers are at a distinct advantage over traditional insurers. The data helps to weed out fraudulent “crash for cash” and personal injury claims, potentially saving the industry billions in losses every year and consequently helping to minimise insurance premiums for our customers.

We were the first insurer to successfully use our telematics data in defence of a policyholder in a liability case that went to Court. It was the strength of the telematics data proving the policyholder’s case, in stark contrast to the third party’s version of events that enabled insurethebox to defend proceedings issued against our customer.

In another case, we identified and successfully defeated a highly complex fraud ring involving 31 claims. Significantly, the case featured an independent expert on telematics who the presiding Judge described as a ‘paradigm expert witness’, supporting the weight of evidence of the telematics data. In this case, the telematics evidence indicated that collisions did not occur or did not occur where they were said to have occurred.

How do you use your data to create behavioural change with your customers?

We make clear to customers, in direct communication and through the customer’s own personalised portal, the driving behaviours that will put themselves and other road users at risk and which, therefore, could have a detrimental effect on both their premium at renewal and the bonus miles they can earn at the end of every month. But we recognise that, as a relatively new technology, there is an education job to be done to help potential customers – whatever their age – to understand the benefits of telematics. And we are committed to doing this through a variety of channels from social media to advertising and blogs.

The proactive communications programme insurethebox has conducted over the last 2 years, contacting drivers who frequently speed, has seen a 28% reduction in speeding instances amongst the highest risk drivers. This has cut the frequency of accidents among young drivers by 9%. That’s 80,000 drivers reducing their speed as well as preventing nearly 1,000 serious road traffic accidents, and avoided numerous fatalities and serious injuries.

What other events or weather patterns have caused a spike in speeding/accidents?

The winter months see a spike in the risk of accidents. Following the Autumn clock change in 2016, accidents in November amongst drivers increased 29% between 5pm and 8pm compared to the month of October. Analysis of our claims data also shows accident risk increases three-fold at night for the under 25s compared to an increase of 50% for over 25s.

An economist from the Bank of England warned recently of thousands of UK jobs at risk from robots and AI, what impact do you see robots and AI to be on the insurance industry?

It’s all about learning from the insights data provides. But there’s no question that you still need human beings to interpret those learnings. We, therefore, believe the best service can be delivered to customers through a combination of both. 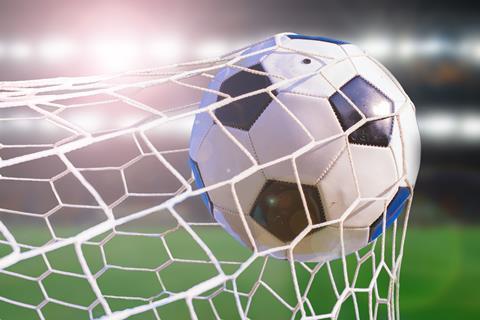