The levy is being introduced as part of the Enterprise Bill 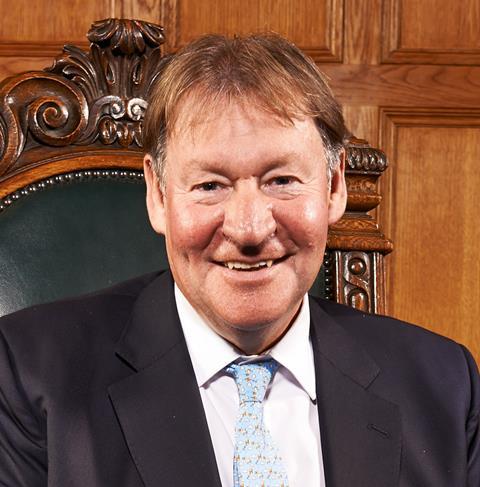 The CII has warned the Government that it’s new apprenticeship levy could impact the number of firms looking to offer young people a way in to employment.

The proposed levy, announced in the Enterprise Bill, requires larger companies to pay a small percentage of their payroll. This fund will then be put back into overall spending on apprentice schemes across all industries.

The Government claimed that it would stop companies that did not invest in training from getting a ‘free ride’ on those who did.

However, the CII has argued that it could affect the overall amount that insurance companies spend on apprentices.

CII chief executive Sandy Scott said: “There is a real danger that the profession sleep walks into a new apprenticeship system that sees them subsidising other business sectors. Apprenticeships could also become a numbers game where firms look to recoup their levy contribution as best they can, rather than focusing on real skills needs.”

It is also feared that the levy could impact spending in other areas of insurance companies.

The levy is currently at the consultation stage, and is expected to be introduced in the coming months.