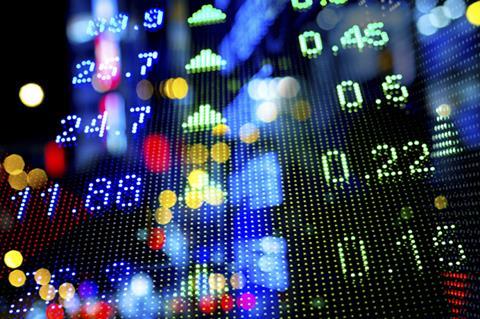 The election of Donald Trump as US President sent financial markets around the world into a tailspin early yesterday. But stock markets recovered in later trading yesterday, and have continued that rally this morning as concerns about the impact of Trump’s election were allayed.

The markets rallied on hopes that the US economy will be boosted by Trump’s plans for fiscal stimulus, overcoming concerns about the President-elect’s protectionist policy statements, analysts said.

The FTSE 100 index rose 1% this morning, making for a 2% gain overall from Tuesday’s close, which was before the US presidential election count.

But insurance companies have outstripped those gains, with Aviva shares leading the pack with an increase of 4% to 460 pence this morning, giving an overall gain of 7% since Tuesday.

Also sharply higher was Direct Line Group, whose rise of 1% to 368 pence today makes a rise of 5% overall since Tuesday.

Hastings, Esure and the AA are all up 4% from Tuesday’s close, while RSA, Saga, Beazley, Admiral and Lancashire have all chalked up 3% gains from Tuesday.