Insurance Times collected awards for its journalism at the Biba Journalist of the Year awards in London today.

Reporter Tom Flack won the Online Award for his forensic dissection of disruptor insurance company Lemonade’s finances in the article ”Lemonade by Numbers”. 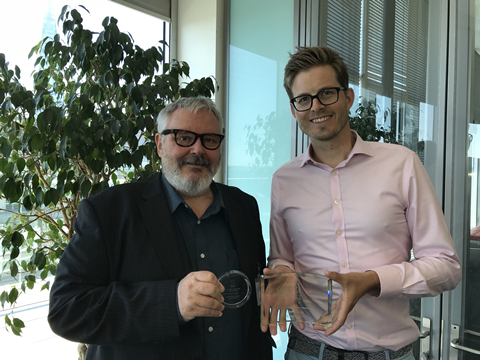 Former reporter Jennifer Frost won Highly Commended in the Most Promising Newcomer Award for her work while working at Insurance Times.