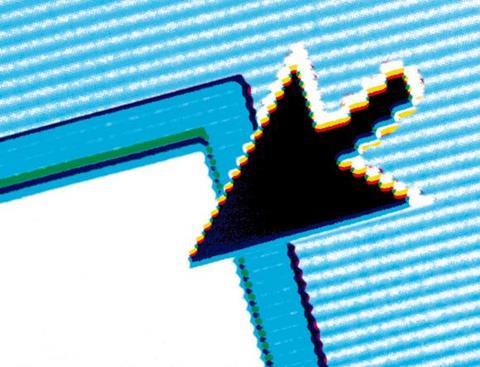 The project, which is being referred to as iParc, aims to give personal lines brokers real-time quotes and access to external databases such as the DVLA.

LV= is one of the insurers driving the project forward and has been collaborating with online market standards body Polaris, which has recently completed a feasibility study.

Polaris sales and account manager Phil Nunn said: “The aim is to enable brokers to compete with direct sales, and give access to data and to the best prices. Currently, consumers find that insurers’ direct prices or aggregators prices are as good as they can be, but products in the broker channel are not connected in real time to insurer systems. They’re actually distributed onto the platforms and that takes time and limits what can be made accessible, so the price is not always as good as it should be. That whole real-time pricing space is where insurers are envisaging benefits.”

LV= director of broking, general insurance, Phil Bunker said: “It’s a really interesting project, and my interest in it began when our direct arm began using external data quite substantially in their underwriting and were gaining a 10-point advantage in doing that. But we were really struggling to get that data into the broker software-house system.

“My hope is that all the broker friendly insurers will decide to support this.”

The key difference is that iParc aims to work with several insurers and software houses as well as connecting additional databases in order to provide a standardised trading platform that is routed through Polaris.

Bunker added: “We could all set up our own systems to do this, but that means that each system has to plumb in to 20 insurers and send messages for up to 20 different lines, but that would be sub-optimal.  What we want to do, with the other insurers, is work together with Polaris, to produce just one place where all of the software houses go to get insurers’ rates. That will put brokers back in the game.

“We shouldn’t be trying to get competitive advantage for either insurers or software houses through this. It’s very much a channel issue. The broker channel is losing volume and unless we fix it, the whole size of the cake will get smaller.”

Several insurers are on board, as are most of the main software houses. However, two insurers have already invested some money into building alternative systems, while the development of their own pricing hub means that software house SSP is not currently supporting iParc plans at this stage.

SSP divisional director Richard Crocker said: “Our priority is to continue focusing on our own quotes hub to deliver the benefits that our customers and insurers need to combat fraud and drive individual risk pricing. At this stage we’ve said that we won’t be working on the iParc initiative while we’re working on our own quotes hub. But we’ll continue to monitor progress to see where it’s going. We have regular dialogue with Polaris and insurers on other activities.”

Polaris has finished its feasibility study and effectively given the green light, should the insurers involved choose to fully support the plans.

Software house Open GI distribution director David Kelly confirmed that the company will be supporting the project. He said that building a project like this would be “relatively straightforward”, having worked on similar projects in the past, but added “though it’s not something you could do in a week, or even a couple of weeks.”