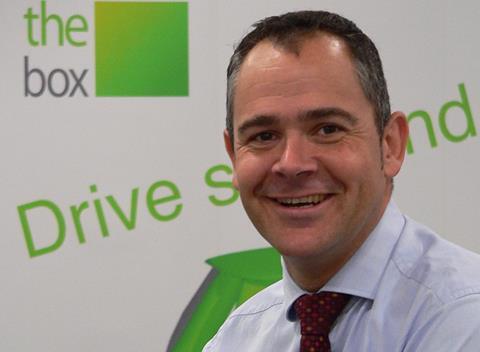 The company said Humphrey’s new role will involve “bridging the gap between the business and operational sides of the business”.

Humphrey previously worked in London for QBE where he was head of claims performance and analysis.

“This is a once-in-a-career opportunity to join what I think is going to be a fantastic force in the insurance market at a very early stage and to help shape its development,” he said.

Group chief executive Mike Brockman added: “Our business is growing even faster than I had predicted, and Steve’s arrival will help to ensure that we develop in a measured and co-ordinated manner.”