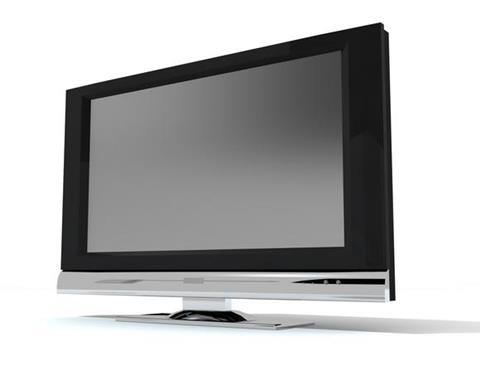 O’Shea is a member of the British Academy of Film and Television Arts, and a recipient of the Production Guild’s Merit Award in recognition of his outstanding service to the film and television industry.

“Though highly experienced in all facets of the entertainment sector, a key strength of Kevin’s is his ability to place coverage for independent film and television productions, especially those seeking the benefit of foreign tax incentives to film outside of their domiciled country,” said John Claffey, managing principal within Integro’s Entertainment practice. “It is expertise that will serve our UK and international clients well.”