EBITDAE for insurance business increased by 18.2% 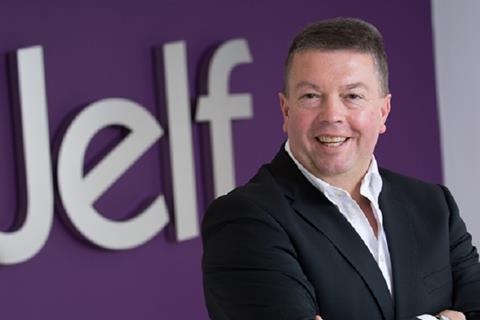 Jelf has reported that excluding the impact of acquisitions it grew organically by 4.2%, according to its interim results for the six months ended 31 March.

The business also made an early repayment of £2.5m debt.

Net debt is £27.6m compared to £13.1m a year earlier, which reflects the acquisition of Beaumonts Insurance Group in December 2014.

Jelf group chief executive Alex Alway said: “I am pleased that all our businesses are trading strongly and outperforming last year and we expect to continue this trend in the second half of the year.

“Our acquisitions are integrating well into the Jelf business and delivering positive benefits.”