Jury out on Direct Line value as flotation nears 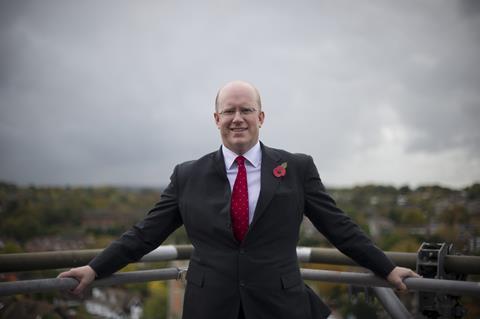 However, there are question marks about the company’s valuation on flotation, given its relatively high combined ratio and the uncertainty about how the Office of Fair Trading’s (OFT) motor insurance review will affect ancillary income.

The company is also bolstering its non-executive board. It appointed Miller non-executive director Clare Thompson to the board on Monday, and is likely be hire two more.

RBS’s 2008 government bail-out stipulated that it has to sell the majority of its stake in Direct Line Group by the end of 2013 and the entire holding by the end of 2014. RBS is therefore planning an initial public offering (IPO) of part of the insurer in the second half of this year, with further offerings in 2013.

However, while RBS does not need to sell any of Direct Line this year to fulfil its obligations, it is likely push ahead with its plans.

Panmure Gordon analyst Barrie Cornes said: “I don’t think you can blame the market for not coming to do an IPO if the market stays as it is now.”

Cornes added that his firm has been involved in three IPOs of smaller companies on the London Stock Exchange’s Alternative Investment Market this year.

Equity markets are generally more conducive to flotation. Also on Monday, German insurance holding company Talanx, announced it was planning to list this autumn in the Frankfurt stock exchange, having previously put plans on hold.

However, the market could struggle to value Direct Line because of several variables. Shore Capital analyst Eamonn Flanagan said that the company’s first-half combined ratio of 101%, which compares unfavourably with other listed non-life insurers such as RSA, could cut valuation by 10%.

Further, it is unclear how the OFT motor probe will affect the company’s ancillary income. Direct Line generated “other” income of £99.1m in the first half of 2012, of which £79.3m came from the motor book.

Direct Line Group had net tangible assets of £2.5bn at the half-year stage, and Flanagan predicts it could float at between 1.1 times and 1.2 times this value.