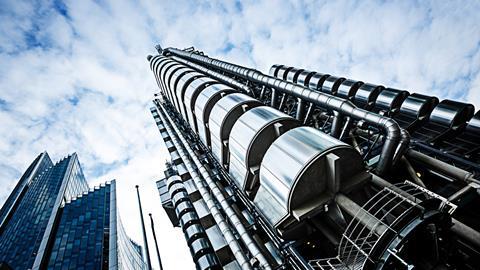 Lloyd’s has cut its combined claims estimate for hurricanes Harvey and Irma to $3.9bn (£3bn) from the preliminary estimate of $4.5bn.

It has also given an initial claims estimate for windstorm Maria of $900m.

Lloyd’s added that it had already paid almost $900m in claims for Harvey, Irma and Maria combined.

Lloyd’s issued its preliminary hurricane claims estimate along with its first half results on 28 September.

“The claims estimate for Harvey and Irma has reduced approximately 10% from the precautionary figure we issued with our half year results last month. This is a developing situation and there continues to be a high degree of uncertainty around any claims estimate.”

He added: “While it is clear that these catastrophes will bear a heavy toll the claims are spread across the entire Lloyd’s market, which has total net financial resources of £28 billion ($36 billion).

“We must remember that the Lloyd’s market is built for moments like this, with governments, businesses and communities all relying on us to help them rebuild their lives and livelihoods.”