Fewer natural catastrophes pushes Lloyd’s back in to profit 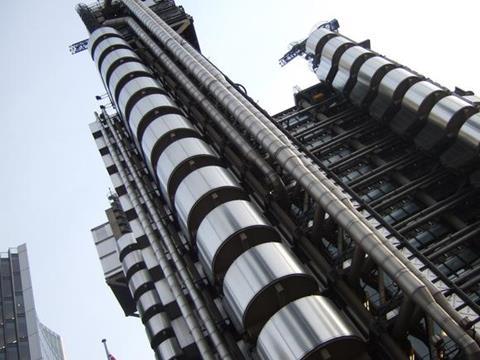 Gross written premium increased 9% to £25.5bn in 2012 and included a slight increase of 3% in overall premium rates.

Lloyd’s chief executive Richard Ward said: “The Lloyd’s market has posted a strong result. This is despite experiencing one of the costliest natural catastrophes in history, Superstorm Sandy, and incurring net claims of £10bn.

“While the economic environment remains challenging, the Lloyd’s market is capitalised at record levels and our overall financial strength is recognised in our A+ ratings.”

Lloyd’s chairman John Nelson said: “In 2012 we launched Vision 2025 - the market’s vision for profitable, sustainable growth, focusing on the opportunities that lie in the high growth economies around the world.

“These results, combined with our capital strength, are a good platform from which to work towards our vision of maintaining our position as the global centre for specialist insurance and reinsurance in 2025.”