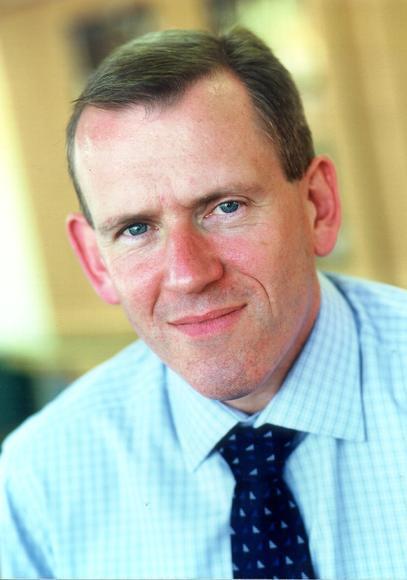 LV= will continue to grow its loss-making commercial business because it expects pricing improvements, the company’s general insurance managing director John O’Roarke has said.
O’Roarke said he expected to make another underwriting loss in commercial for the full year of 2012 because of recent claims experience.

O’Roarke said there were “definite signs of improvement” in UK commercial business. “There are signs that we can manage the claims exposure better, particularly on commercial motor, which is starting to suffer from some of the same problems as personal lines motor with claims farming,” he said.

“We are closing down some exposures quite effectively. For that reason, we are comfortable to continue to grow the book at a modest rate.”

O’Roarke said the commercial lines business generally needed rate increases of between 15% and 20%, and that while it was a little too early to say, it expected to achieve hikes of up to 10% this year.

“If we can get another 8% to 10% next year, we are starting to get towards positive territory,” he said.

O’Roarke said the company had aimed to break even in commercial lines this year, but some individual large claims threatened to push the combined ratio above 100% again.

He estimated that LV=’s commercial lines combined ratio would finish the year within the 103% to 108% range.