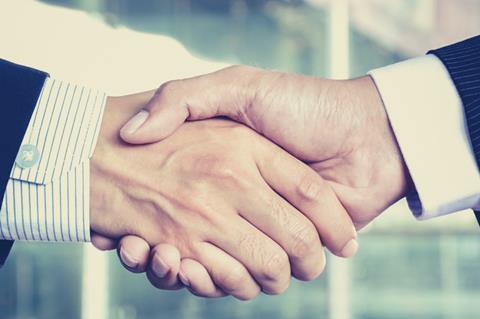 O’Shea will oversee its portfolio of claims including legacy claims and those from reinsurance teams based in London, Singapore and Latin America.

He is currently vice president and head of claims at Lloyd’s Ariel Syndicate 1910 and has experience from senior claims roles at Endurance Worldwide, Montpelier and QBE.

Between 2013 and 2015 O’Shea was chair of the Lloyd’s reinsurance claims group.

Markel claims director Hannah Purves said: “Chris is a senior appointment to our claims team and, along with the other members of the management team will support our established position as a claims market leader, providing our brokers and clients with an efficient, cost effective, professional and creative claims service.”