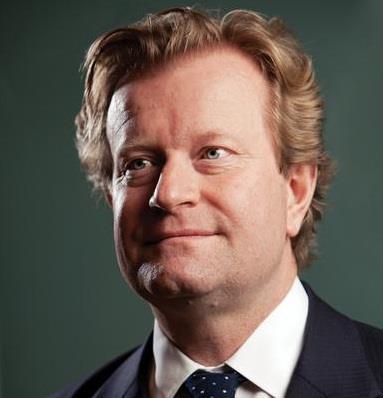 Marsh has knocked Aon off the top spot in the Insurance Times Top 50 Brokers 2012 list, breaking its rival’s six-year stranglehold on the number one slot and consigning it to third place.

The global broker increased its UK brokerage by 12.3% to £678m in 2011, and with new UK and Ireland chief executive Mark Weil on board, it has some big plans for the future.

Jardine Lloyd Thompson held on to second place, with total revenues up 10% during 2011. Aon slipped into third despite improving its EBITDA margin to 21.1%.

Former Marsh UK and Ireland chief executive Martin South, who has stepped up to the role of Marsh Europe chief executive, told Insurance Times: “I was really pleased with the strong team culture we’ve had. It was not a dominant one-person-leader business. That’s not my style. I like to work with the team and paint a picture of what we need to do.”

IMAS, which provided the data for the Top 50, selected Miller, A-Plan and Aston Scott as its top three
performers based on strong organic growth and EBITDA margin.

IMAS partner Olly Laughton-Scott said: “Marsh posted a creditable 12% growth on top of its 2010 acquisition of HSBC, allowing it to win the photo finish with JLT by some 0.3%.”