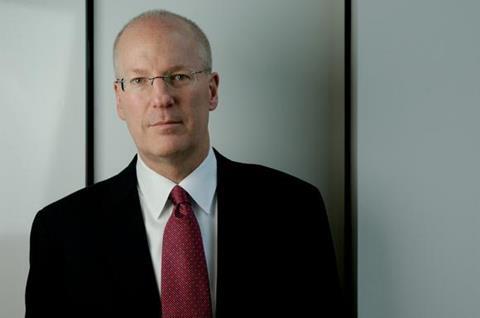 The profit boost came despite a 2% drop in revenue at the division, which comprises insurance broker Marsh and reinsurance broker Guy Carpenter, to $3.55bn (H1 2014: $3.63bn).

The revenue drop was mainly caused by foreign exchange losses because of the strong US dollar.

First half organic growth for the division was 2%.

MMC president and chief executive Dan Glaser (pictured above) said: “Given the macro headwinds we are facing, I am pleased with our performance in the first half of the year.

“Looking forward, we’re on track to deliver underlying revenue growth, margin expansion and strong growth in earnings per share in the second half of the year.”

The picture for the second quarter alone was different.

The division’s organic growth was 2%.