Mass replacement of insurance jobs by robots within 5 years - report

The insurance industry will lose thousands of jobs - one in every five - to robots and automation, a KPMG report says today.

More than half of the insurance decision makers surveyed predicted that 20% of jobs would be lost to automation and robots in next five years.

“Sectors such as insurance are investing heavily in automation, with over half of IT leaders in this sector reporting that they are either piloting or implementing AI or machine learning,” said Albert Ellis, chief executive of Harvey Nash, which partnered on the survey.

The bright spot is that many people surveyed predicted a rise in new jobs to help cushion some of the lost jobs.

The sheer power of robots was revealed this year when AXA announced three bots would save 18,000 work hours per year.

Zurich has piloted a chatobt called Zara to speed up claims.

The survey findings comes as a several major insurers this year have revealed plans for widespread cuts to staff.

Aviva leads the way, with staff revealing their shock at 1,800 jobs primed for cuts.

Allianz announced this month that 128 further jobs would be at risk. 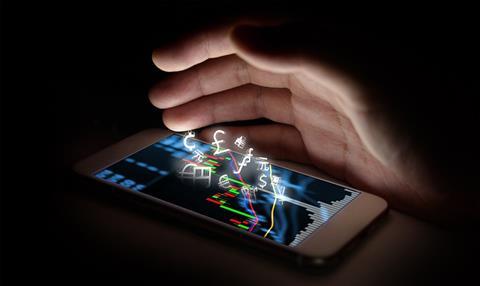