The unrated Liechtenstein-based insurer has been put into administration 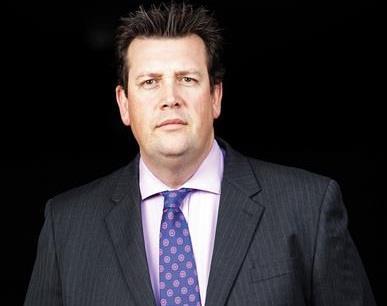 IIGL chief executive Mike Smith (pictured) said the MGA had negotiated discounts of up to 25% to brokers who wanted to move construction polices that were being covered by Gable.

The MGA has also secured a deal with its capacity providers to provide free cover for clients up to the renewal date of their policy.

Last week, Insurance Times revealed that PwC had taken over as the special administrator, meaning it now has total control of Gable, from the management and the board.

Broking bosses spoken to by Insurance Times following the news advised brokers to seek new cover and not rely on the regulatory authorities.

IIGL said brokers were also undecided about whether they should replace their books of business, because of the uncertainty they perceived around Gable’s future.

Smith added: “IIGL specialises in contractors business and we don’t want this latest situation to affect our industry’s reputation within this sector so we have worked with our ‘A’ rated carriers to provide a rescue package for this business.”

But Gable chief executive William Dewsall has previously stressed that customers are protected, adding that the insurance group’s contractual obligations will continue to be met.

GIAG’s auditors have previously confirmed that Gable is a solvent company.