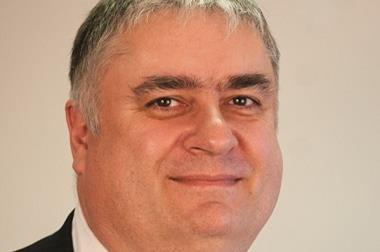 MGAA co-founder and chairman Reg Brown has retired, and fellow co-founder Sian Fisher has not stood for re-election following her appointment as chief executive of the Chartered Insurance Institute.

The appointment of a new chair and chairs of the MGAA’s various committees will be ratified at the board meeting on 14 March and announced shortly after.

Pen Underwriting managing director Tom Downey, the representative for the other largest member, remains on the board.

MGAA managing director Peter Staddon said: “We have continuity with the re-election of a number of board members together with the arrival of new directors who bring their experience and understanding from creating and running entrepreneurial MGA businesses.”

He added: “On behalf of the board and membership, I would like to extend our heartfelt thanks and appreciation to Reg and Sian for their commitment and support to the MGAA since its formation. Also our thanks to Peter, Nicholas Hales and Darren Doherty who are leaving us, for their contribution to the work of the association.”