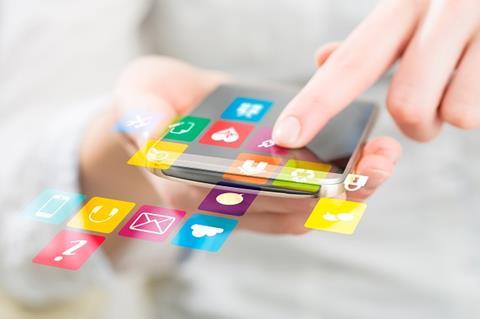 Biba has teamed up with Insure Apps to launch an app that it says can cut the average commercial motor and fleet claim reporting time by up to 90%.

The app uses technology to speed up and standardise the claims process and helps brokers tackle late and inaccurate reporting of commercial motor and fleet claims.

The app allows the recording of information such as GPS, police, witness, and third party details, along with photographs and additional information.

A claim can be reported in less than 10 minutes, Biba said, and is instantly submitted to the driver’s head office and their insurance broker.

Biba chief executive Steve White said: “The app is a prime example of how brokers can benefit from insurtech in everyday use – it’s a win for brokers, insurers and customers. I’m pleased that we have delivered on our manifesto commitment to provide insurtech solutions for brokers with an app that’s tailored to them.”

Biba head of technical services Mike Hallam added: “Brokers can now offer their own branded claims app that gives them the control to manage claims, save costs and time. It can also help to address fraud issues and is easily transferable if the policy is moved to a different insurer.”