AIG to renew existing hotel customers this year, but not in 2020

AIG has pulled public liability cover for certain hotels in Ireland, according to The Times.

AIG told the publication it will renew policies for existing customers this year, but not when their policies are due for renewal again in 2020.

The insurer said the high cost of settling claims for slips, trips and falls was making the line uninsurable.

An AIG spokesperson said: “We will keep the situation under review and remain hopeful that ongoing efforts to reduce claims costs will enable us to widen our appetite to a broader number of hotels in the future.”

However, in the UK, AIG said it is still committed to providing the cover for hotels.

A spokesperson said: “AIG has been a longstanding provider of public liability cover to the hotel sector in Europe, including the UK.

“We have deep relationships with our clients and AIG continues to provide public liability cover to selected risks in the segment, as well as other coverages including property, and directors and officers insurance.

“AIG is committed to disciplined underwriting through better risk selection and will partner with hotel companies that have strong risk mitigation practices in place.”

Large court awards in Ireland to members of the public claiming for slips, trips and falls, was highlighted by brokers as significant problem, following AXA XL’s decision to pull cover for MGA LeisureInsure’s Irish business.

Thousands of jobs are reportedly now threatened in the Irish leisure sector, as firms can’t get insurance to cover their risks. Endurance sports in Ireland are also at risk as a result of high payouts and the subsequent difficulties getting insured. 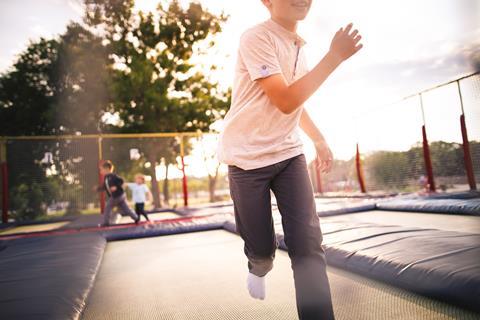