AIG reported an underwriting profit in its general insurance division for the first quarter of 2019.

The group made an underwriting loss of $251m for the first quarter of 2018, but this year showed a huge improvement, as it made a $179m profit.

This reflected an improved combined operating ratio of 97.4%, compared to 103.8% last year.

The results saw shares in AIG jump 6.8%, and AIG president and chief executive Brian Duperreault said on the basis of the strong showing he expected an underwriting profit to be achieved for the full year.

The stronger performance was shown in both its North America and International business.

It’s international business, which includes AIG UK and AIG Europe, made a $68m profit in commercial lines, compared to a $14m loss for 2018 Q1. The combined operating ratio improved from 100.9% to 96%.

The improved result did come at the expense of revenues though, with net written premiums for the international division down 16% from $4.13bn to $3.46bn.

However, commenting on the results AIG said the fall was due to the Japan merger impact of $300m in the prior year quarter, higher ceded premiums due to changes in the 2019 reinsurance program and lower accident and health business in Asia Pacific.

The division, which was split on 1 December to form AIG UK in preparation for Brexit, still posted an underwriting loss of £131.3m for the period, but this was a marked improvement on the £569.9m loss it made in 2017.

Chief executive of AIG UK Anthony Baldwin said good progress is being made to ensure it grows profitable lines.

Baldwin said: “I’m proud of the work the team has done to stand up AIG UK as a separate business which has ensured our readiness for Brexit.

“During 2018 we made good progress in reducing our expenses, growing our profitable lines of business and remediating those areas that are less profitable. Thanks to these efforts we enter 2019 with a clear ambition and renewed focus.” 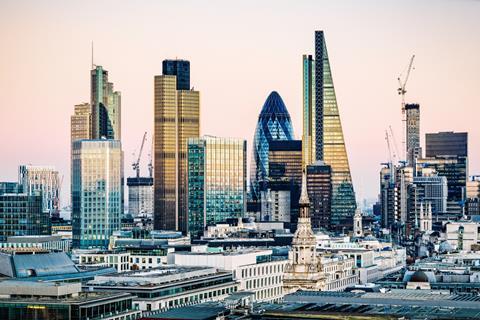