The pay packet was approved by a narrow margin at yesterday’s annual general meeting.

The decision was approved by 55% of votes by shareholders.

Influential proxy advisory firms Institutional Shareholder Services (ISS) and Glass Lewis had argued bosses get paid too much and urged shareholders to vote against packages.

AIG showed signs of recovery after posting an improved performance in first quarter results this year. 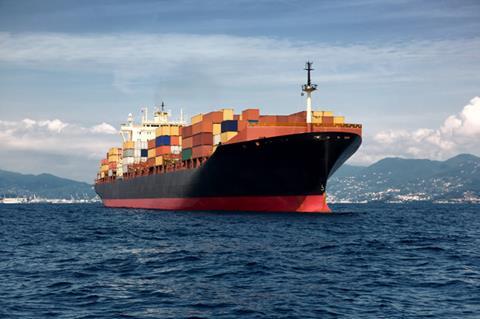