Brit Insurance has posted a substantial loss for the year ended December 2018, the company said in its results released today.

The company was $166.5m (£129m) in the red last year, compared with a profit of $21.5m for the previous year. This was due to ”significant claims from major loss activity and volatile investment markets resulting in significant unrealised losses on equity holdings”, offset by a solid attritional loss ratio performance and strong prior year reserve releases”, Brit said.

GWP growth was mainly driven by Brit’s share of Syndicate 2988 and Sussex Re. while growth from the company’s core book was lifted by the reinsurance, long tail direct, and property, political risks and violence portfolios, offset by reductions in the short tail direct portfolio, mainly from the marine and aviation classes.

2018 has seen some movement back towards a more profitable underlying underwriting environment. However, both the underwriting and investment markets remain challenging, ”the company said.

The combination of continued catastrophe events, market conditions and the strict Lloyd’s planning process for 2019 has meant the market has seen significant withdrawals from a number of classes of business and some reductions in appetite.  However, the underwriting environment in general remains competitive and the 1 January 2019 renewal season saw only modest rate increases.  This is consistent with our overall expectation but is disappointing given the market’s operating results. 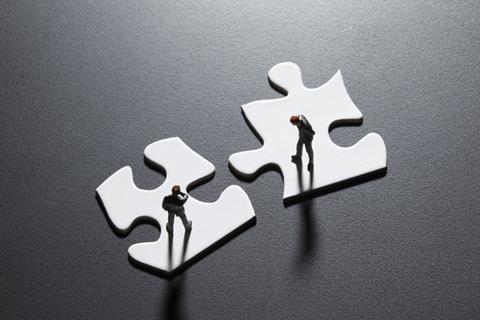