CFC Underwriting has seen a consistent rise of claims related to social engineering.

Across all territories, social engineering scams are on the up, now taking up over a quarter (26%) of all CFC’s global cyber insurance claims.

One of the most common techniques being funds transfer or wire transfer fraud. This is when a hacker gains access to business emails and either infiltrate the accounts or create new accounts that appear authentic.

The hacker then use these accounts to encourage employees or business partners to make payments for seemingly legitimate reasons to accounts under the hacker’s control. Unfortunately the party that transferred the funds is often the one liable for absorbing the often significant costs.

This form of claim appears to be a much bigger problem in the UK compared to other regions, also. When CFC looked at social engineering claims as a percentage of the total policy count both in the UK and the US, and found that UK cyber policyholders are two and a half times more likely to file a claim for social engineering as those in the US.

Below are pie charts showing the different techniques of cyber claims and their prominence in differerent regions.

CFC thinks the main driver of this difference is the UK banking system and its implementation of the Faster Payments Service (FPS). This makes transferring funds incredibly simple and these happen with almost immediate effect. 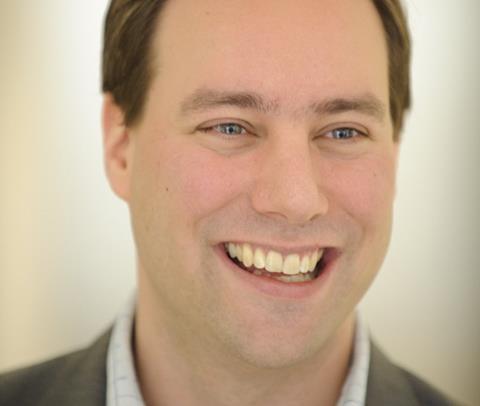 Graeme Newman, chief innovation officer at CFC said: “Cyber crime continues to grow in the UK with hackers easily able to take advantage of the poor controls in our payment systems. With businesses rarely applying even the most basic security measures on their email systems - such as multi-factor authentication - they are leaving themselves and their customers wide open to financial crime.

”Social engineering has been a threat for centuries, but modern technology is making it easier and more lucrative for criminal gangs. This problem is worse in the UK than almost anywhere else in the western world and it’s essential that businesses take notice to halt this worrying trend.” 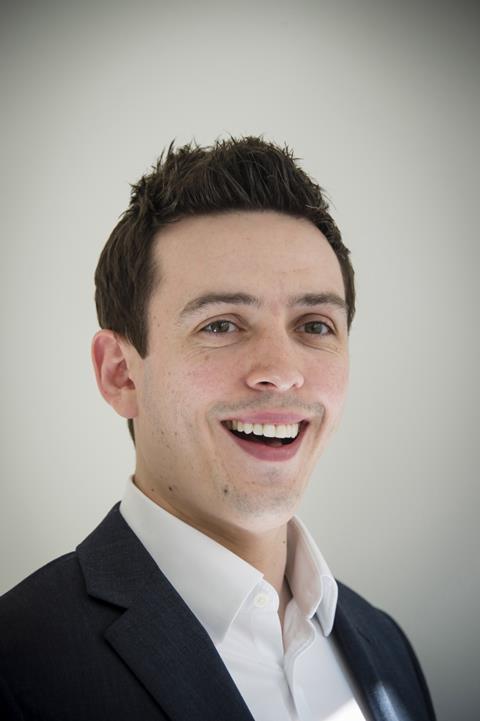