Insurance patents up 116% in five years

RPC revealed 119 (22%) pricing patents were filled in 2017, and in telematics this was 78, up from 56 in 2016. Both of these have been “key areas” of focus as insurers seek to make cost analysis and risk modelling more accurate.

The law firm said that the increase in insurance-related patents demonstrates the industry embracing AI.

The findings come as a result of RPC revealing that the number of insurance related patents filed worldwide jumped by 40%, from 657 in 2016 to 917 last year.

Overall insurance patents per annum have increased by 116% over five years. 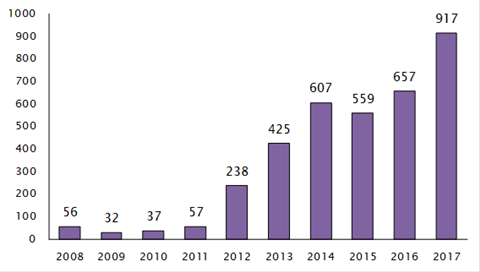 Competitive advantage for insurers and brokers

It said that insurers and brokers now have “significant opportunities” to carve out a competitive advantage through technology as the uptake of automated processing has been slower in some parts of the insurance industry as opposed to other areas of financial services.

“Insurtech is touching all areas of the market from P2P retail insurance products to ever more sophisticated risk analysis capabilities.”

RPC explained that those filed last year were for innovations such as the use of a system that checks whether a self-driving car is operating autonomously switching between policies automatically to speed up the claims process.

The most frequent filers of insurance-related patents last year included US based Allstate Insurance and Lemonade’s rivals State Farm, filing 34 and 35. As well as China based, Ping An Insurance which filed 23.

Joseph added: “Whether insurers are engaging in proprietary research and development (R&D) or collaborating with smaller players, protecting intellectual property (IP) rights by securing patents is clearly essential to secure that first mover advantage and stay ahead of the competition.”

RPC is a Tower Bridge based professional services firm offering both legal and consultancy advice to a range of sectors. 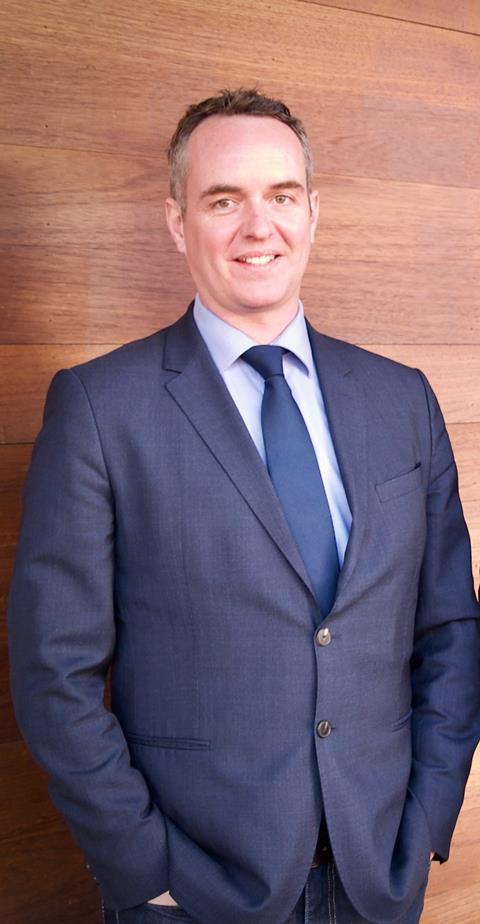