Ticker will launch in early 2019 with an MGA arrangement with Munich Re’s Digital Partners (DP).

King has raised £5m of seed capital to launch the firm with investors including Munich Re / HSB Ventures, Gary Lineker and business entrepreneur Theo Paphitis.

DP is Ticker’s only capacity provider, but with this backing plans to take on the direct insurers.

The group says it will use “next-generation telematics” which is self-installable and autonomous to enter the lower-premium market, beyond just young drivers.

King has teamed up with former colleague and ex-ingenie chief executive Mike Ketteringham, and they are working side-by-side to build the business.

And King’s team features Steve Broughton as chairman, who he also previously worked with at ingenie.

The board includes current Ardonagh chief operating officer Adrian Brown and Kerry Michael, a former commercial director of the RAC.

They are supported by advisors to the board, Barry Smith (ex-chief executive of Ageas) and Andy Warren (former head of claims at RSA).

Both have invested in the business. Smith is providing his vast experience to advise on growth, and Warren is working alongside King and Ketteringham to build the claims operation.

Underwriters, pricing analysts, marketers and developers are already on board and the group has selected its policy administration system, pricing engine, analytic tools and service providers.

King said: “Two stars collided: brand-new telematics technology and an approach from DP about an MGA. The opportunity to start building with so much seed capital meant we could attract the best people and take advantage of great advances in insurtech.

“I’m honoured to have Steve Broughton keeping me on my toes again, and chairing an incredible board. With DP as our enabling partner, along with directors Adrian Brown and Kerry Michael, the shared wisdom behind Ticker feels unbeatable.”

Andy Rear, chief executive of DP, added: “Ticker has an exceptionally strong team. As well as a compelling vision and cutting-edge technology, they have deep experience in one of the most challenging but important market segments.”

King founded ingenie in 2009, but left the telematics insurer in June 2015 after it was acquired by Quindell.

He rejoined for a short time in December 2015, but only in a temporary capacity. 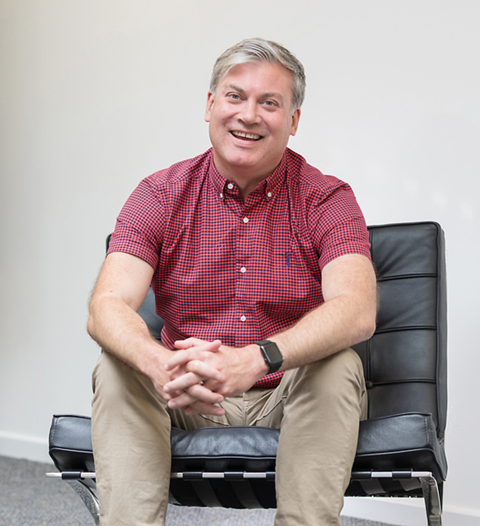