Newly appointed housing secretary Robert Jenrick has been urged by the body representing the UK’s approved inspectors to ease stringent insurance requirements that are prohibiting firms from getting mandatory covers.

The only brokers allowed to sell the compulsory insurance to approved inspectors, which oversee construction projects, are Howden and Griffiths & Armour.

However, after Howden’s insurer pulled out of writing the risk, it caused one approved inspector to file for liquidation, after being unable to renew its policies.

The Association of Consultant Approved Inspectors (ACAI) has now reported that three approved inspectors responsible for more than 5% of live UK construction projects have ceased trading.

In the next five weeks to 21 August it says a further 11 will cease trading; while by the end of October, 15 in total will have been forced to stop work. The ACAI says this would affect more than 15% of all live construction projects.

“Cusp of a disaster”

Private building inspectors must hold professional indemnity and public liability insurance to trade in the UK, which enables building owners to claim compensation if any faults signed off by inspectors are discovered after construction. 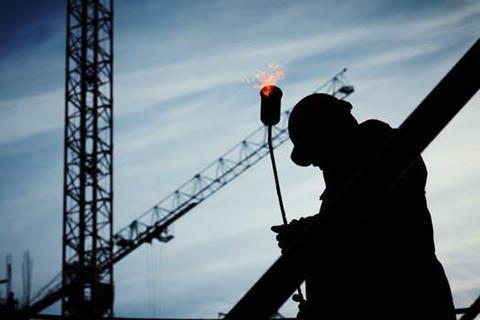 Echoing the comments of the ABI, and others in the insurance industry, the ACAI has now come out calling for the terms of insurance set by the government to be eased to make it a more commercially attractive risk for insurers.

Paul Timmins, chief executive of the ACAI, said: “The Government is on the cusp of a disaster of its own making if it does not act now on AI insurance.

“If private building inspectors are forced to cease trading en masse there will be significant job losses in the sector and major projects delays which will hit the construction industry hard, as well as the Government’s own housing ambitions.

“It simply is not enough to hope that overstretched local authorities will be able to pick up the pieces.”

The ACAI revealed it had been engaged closely with Jenrick’s predecessor, James Brokenshire, who met with industry representatives at a roundtable last week.

The trade body is now calling on the new minister to ensure that positive discussions between the industry and the government are put into urgent action.

It says this could either be through changes to the terms of insurance or through government backing for approved inspectors while the industry develops its own long-term solution.

“The government must consider the impact on consumers,” Timmins added. “Even where local authorities can pick up private sector projects, they are not obliged to hold insurance cover for consumers, leaving consumers with less protection, and there are significant costs associated with the transfer of projects.

“We have been engaged in a constructive dialogue with the government in recent months, but the time for talk is over.

“The government must take responsibility for action now or wake up in several weeks’ time to a crisis which it could have prevented.” 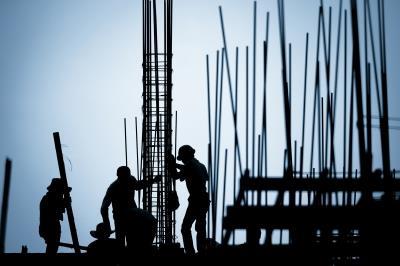