Shares have slumped 20% since the attack

Hackers have crippled systems at foreign exchange firm Travelex - but the firm’s parent does have cyber crime cover.

The cyber attack is so severe, staff are using pen and paper to serve customers as their computer systems are frozen by ransom hackers demanding $6m.

According to Reuters, parent firm Finablr, in its listing prospectus, published last year, has computer-crime insurance to cover cyber risks.

It is unclear whether Travelex has paid the ransom.

Customers have turned to Twitter to vent their frustrations at being left without cash.

Shares have slumped 20% since the attack.

“The ongoing attack against Travelex is arguably the worst case scenario for how crippling ransomware can be,” Stuart Reed, vice president for cybersecurity at British web services firm Nominet said.

“If there was ever any doubt that a cyber attack could have a significant effect on financial markets, this proves otherwise.”

D&O has to fight impulses for broad brush increase 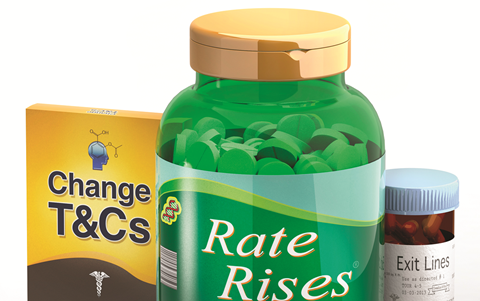